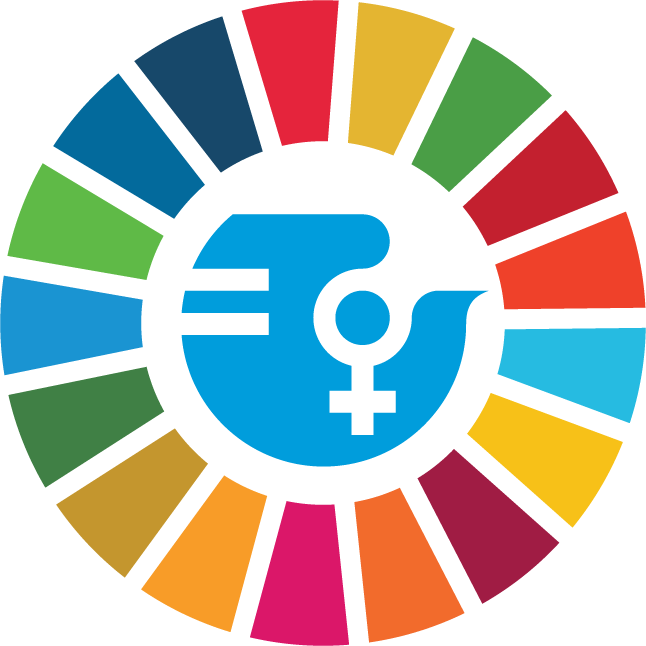 On 1 March, Koç Holding announced the mobilization of its Group companies in support of Generation Equality, launching far-reaching new commitments to the Action Coalition on Technology and Innovation for Gender Equality. The Action Coalition, of which Koç Holding is a Leader, is one of six multi-stakeholder action groups convened by UN Women to accelerate global implementation of gender equality by 2026, under the umbrella of the Generation Equality Forum.

The Koç Group companies leading in energy, automotive, consumer durables and finance sectors – Aygaz, Arçelik, Ford Otosan, Koçfinans, Tofaş, Tüpraş, TürkTraktör and Yapı Kredi – are going to conduct 30 programs to reach a total of 500,000 women and girls and increase the representation of women in technology and innovation by 2026.

The CEOs of the respective companies introduced their road maps at a press conference in Istanbul, stating their goals to boost the number of women employees in the technology and innovation departments, setting minimum ratios to 30 per cent.

They also announced further steps to increase girls’ involvement in science, technology, engineering and mathematics (STEM) subjects throughout their learning journey, starting from primary, to high school and university, in order to accelerate the social transformation in Turkey. The companies are planning to implement 30 programs targeting students, women entrepreneurs, employees, their families, and a larger ecosystem of stakeholders to reach a total of 500,000 people in five years.

“The commitments of our companies include measurable targets and projects that will contribute to the transformation of our colleagues, business partners and society,” said Corporate Communications and External Relations Director at Koç Holding, Oya Ünlü Kızıl, celebrating the transformative new measures. “There is no doubt that the world needs technology, and technology needs an equality perspective,” she added.

Considering the scale of the operations of the eight companies operating in a diverse set of sectors, the commitments will have a far-reaching collective impact and initiate a more equal and inclusive digital transformation in Turkey.

Click the here to view the ambitious new pledges made to the Action Coalition on Technology and Innovation in support of delivering on the Global Acceleration Plan for Gender Equality.

Find out how your organization can join the Action Coalitions by becoming a Commitment Maker here.